No Legal Fees Unless We Win
Available 24 Hours a Day 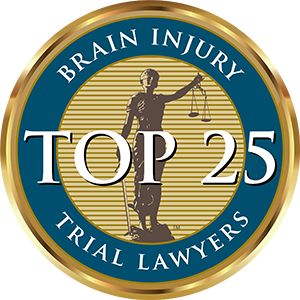 Mr. Campbell attended the West Virginia College of Law and in 1990 was named to the West Virginia Law Review. He served as student works editor for the Law Review and authored United States Department of Labor v. Triplett: Black Lung Claimants will Continue to Suffer From a Lack of Legal Representation, 93 for the W.Va. L. Rev. 713, 1991. Mr. Campbell graduated at the top of his law school class in 1992 with the distinction of being inducted into the Order of the Coif.

Mr. Campbell's practice involves representing clients in litigation matters in the areas of personal injury, wrongful death, product liability and coal related litigation. The majority of Mr. Campbell’s work involves representing clients and their families in the aftermath of catastrophic injuries or death resulting from truck, automobile, and motorcycle collisions, as well as on the job injuries/deaths.